Sean Bean! Rupert Grint! Shakespeare! Who could ask for more?

And now for something completely different… I know, two posts in one day? Inconceivable. But there are only 22 hours or so left to support this film, and I want this to happen so very badly.

Here’s what I’m talking about: 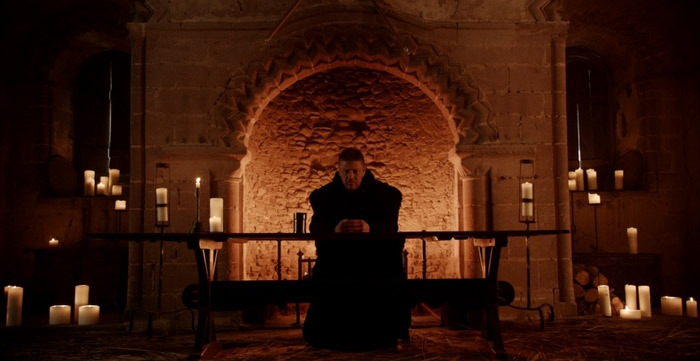 This will be the feature directorial debut of actor Vincent Regan. Vincent is no stranger to Shakespeare. Although known for such films as The Messenger, 300, and Troy, he is a veteran of the Royal Shakespeare and National theaters and has directed and acted in Macbeth on the London stage.

Oh, and the cast so far?

Macbeth – Sean Bean (Game of Thrones, The Lord of the Rings), BAFTA nominee

Banquo – James D’Arcy (Cloud Atlas, Master and Commander: The Far Side of the World)

Lord, people, that’s nearly enough to all but kill a poor fangirl. I’m dying to see who they cast as Lady M – and I only hope they get the chance; see, the thing’s not a done deal. It’s got a Kickstarter campaign, which has had $213,661 pledged of their $250,000 goal, and there’s less than 22 hours left to go. I am so tempted to go into full PBS-Pledge-Drive mode, but I’d be awful at it, so … I’m just going to leave this here. And cross all my fingers and toes. And whatever else can be crossed.

See, now, if I had gotten on (and won) Jeopardy last time, there would be no problems …

3 Responses to Sean Bean! Rupert Grint! Shakespeare! Who could ask for more?