I was all set to post a one-star review of an audiobook I loathed, but – yesterday was Christmas. I don’t want to do that to someone. I’ll just stick to positive reviews for the next week or so… 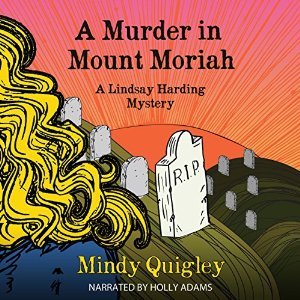 This was a fast, fun listen – obviously, from my five-star rating, I loved it. It did everything a cozy mystery ought to do: It introduced a main character who isn’t Sherlock Holmes but isn’t an idiot, is a strong woman but isn’t Wonder Woman, is a career woman without being in the food industry … Lindsay Harding is a hospital chaplain, and really, that’s a great way to throw a character in the path of otherwise improbably frequent mysterious deaths, isn’t it? She’s devout without proselytizing, effective, and very, very human. I like her a great deal.

The narration by Holly Adams was perfect for the book and the character. She is now on my list of readers to search out.

The writing is sharp, and funny – not infrequently laugh-out-loud funny, and that’s uncommon. Lindsay has a depth to her that I didn’t expect, so that alongside the LOL’s there were also moving moments. And then would come something like the squirrel, and it would be back to giggling again.

And what a great beginning.

I received this via Audiobookblast.com in exchange for a review. With thanks! 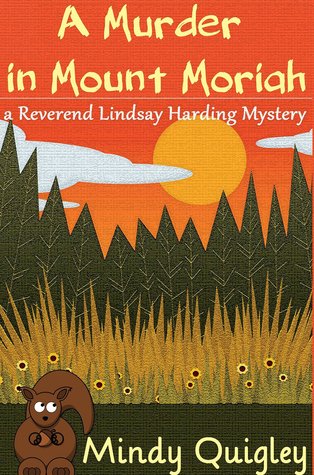