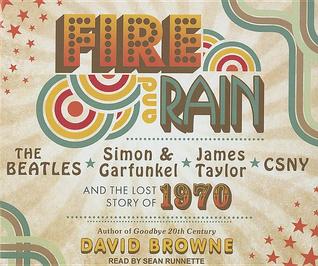 I was born during Woodstock. Not, you know, AT Woodstock, though it is fun to tease my mother, but while it was going on and about two and a half hours southeasterly. I grew up on this music, to the point that there are songs by the featured artists that I simply know, with absolutely no effort on my part. (There are also a few I thought I knew, and discovered when listening to them during this that I had the words ALL wrong.) I have always loved CSN&Y without even really realizing it; Simon and Garfunkel and James Taylor are staples in my playlists. On my birthday in 1991 Paul Simon gave his Born at the Right Time concert in Central Park, and watching that on HBO was a joy. He and JT just make me happy.

And the Beatles? I “discovered” them during a turbulent time in my teens, probably with “The Compleat Beatles” on PBS. And I was lost. A Beatlemaniac, minus the screaming. Earlier this year I listened to a podcast called (heh) “Compleatly Beatles”, which was fantastic and from which I learned a lot. Part of what I learned is that I don’t know very much about this period.

All right, I pretty much consciously avoid this period. I am forever glad I missed out on this period, for so many reasons.

But a lot of the music was amazing. 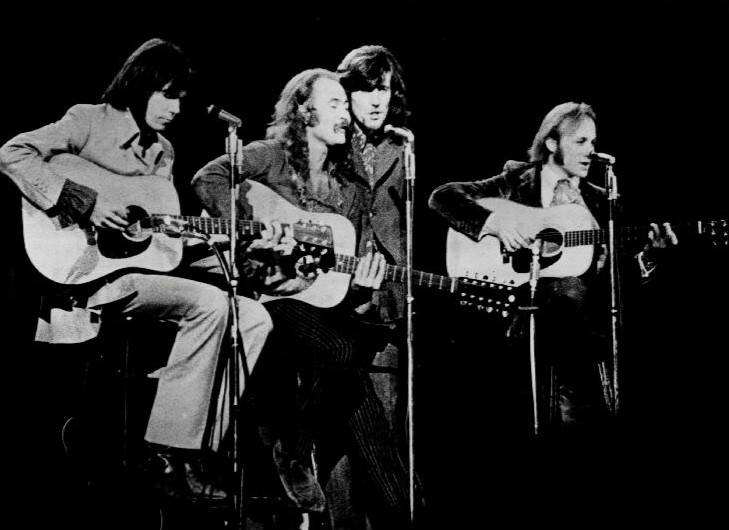 This is the story of the music of 1970, with the ripples of Woodstock still ruffling the waters. “January 1970: the Beatles assemble one more time to put the finishing touches on Let It Be; Crosby, Stills, Nash & Young are wrapping up Déjà Vu; Simon and Garfunkel are unveiling Bridge Over Troubled Water; James Taylor is an upstart singer-songwriter who’s just completed Sweet Baby James. Over the course of the next twelve months, their lives–and the world around them–will change irrevocably.” And I’m very glad I’d already listened to the podcast before listening to this, because it got most of my disillusionment with the Beatles out of the way. Because as it turns out I don’t like three of them very much at all. (Ringo, though? Ringo will always be wonderful.)

A ways in, I suddenly realized that my face was twisting up every time Browne/Runnette mentioned Yoko Ono, as if a cockroach crawled over my hand. It was completely unconscious. Was the breakup all her fault? Oh, hell no. Was her presence a constant irritation to the other three Beatles, not to mention everyone else who worked at Apple, not to mention Cynthia and Julian Lennon? Oh, God, yes. I have always disliked her intensely, and this changed nothing. And I’m not touching her … ah, music with a ten-foot keyboard. 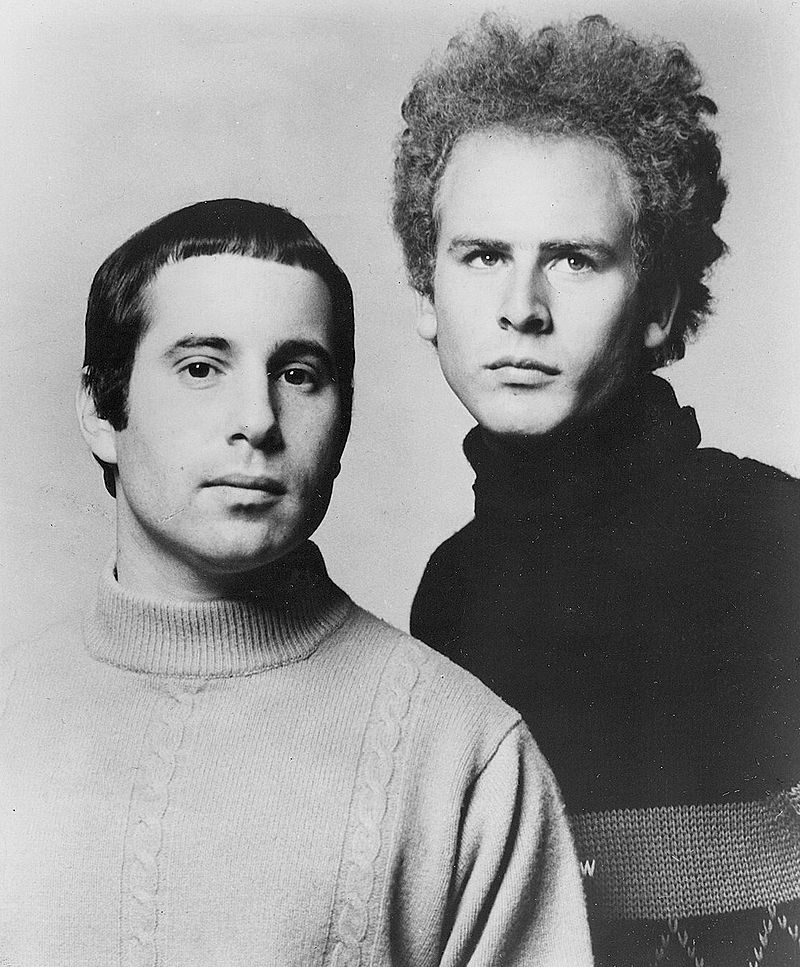 Fire and Rain didn’t do much for my opinion of any of them, really, except James Taylor. I have always loved him, I adore him now, and there’s not much that could change that; if anything his young vulnerability as described here dug him deeper into my heart. And Paul Simon will always make me happy, whatever else can be said.

I enjoyed the narration. Sean Runnette used very subtle intonations rather than full-blown accents – just a tinge of the Germanic for Voorman, just a hint of a lilt for the Liverpudlians; he didn’t try to do outright imitations. Very wise. It worked nicely. My only problem with the production of the audio was that there was no significant pause between sections – like going from discussing royalties and penalties from a Paul McCartney release to discussing Charles Manson (who in 1970 was bringing “Helter Skelter” into his trial), with no more break than from paragraph to paragraph. That took a minute to process. 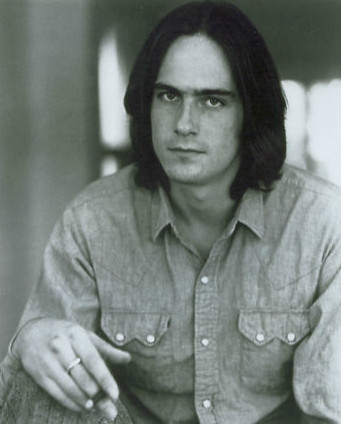 I’m not entirely sure about the book itself. There are some odd grammatical errors – throughout the book it is, horrifically, “At she and Harrison’s house” “she and Lennon’s relationship”, which in the words of my old English professor made my ears turn inside out. More, though, I began to distrust his reportage a little when I Youtubed what he called James Taylor’s “alternately deadpan and irritable screentest” for the movie Two-Lane Blacktop – a very young JT’s screentest? How could I resist? And I don’t see it, what Browne saw. Deadpan, maybe; he’s kind of always deadpan. Irritable, and all the rest of the adjectives he throws at it? No. I see painfully, hideously shy.

But over all, although this added a few more pounds of clay to the feet of various idols, still – it was fun to create a Pandora channel and listen to the music while I listened to the book. I’m glad to know more about these men who have so impacted music, so impacted my life. They’re people now – not Icons, not Stars, not just voices on the radio. That’s not a bad thing.

Photos (except for the book cover) are from Wikimedia Commons.