I read The Eight a long time ago, and loved it. It’s happened before with Open Road books on Netgalley – I like to request books I know and give a bit of a boost to their reissue. It’s also nice to know that I’m going to like a book going in rather than taking the gamble a Netgalley book usually is.

Unfortunately, this time it didn’t work so well. The first half or so was a wild ride, smart and fun and fascinating, and I kept thinking this is what The DaVinci Code so very much wanted to be. But somehow somewhere in there I started to flinch every time I clicked a page over and saw a new chapter set in the 18th century. The 1970’s portion still had me – but the tale of Mireille and her pantheon of the greats of France and America of the 1780’s just kind of left me cold this time around. It was such a parade of 18th century notables… Even Ben Franklin and Alexander Hamilton got a mention. (Yes, I too now hear “Alexander Hamilton” sung to a certain tune.)

And the digressions within the jumps backward (“There’s a tale that goes with it”, said someone, and I whimpered quietly) were painful.

It wasn’t the writing – that was always solid and clear. Characterization was kind of magnificent; I mean, in one line Neville said more about Lily than most writers would be capable of in a full chapter (“Lily was the Josephine Baker of chess. She had everything but the ocelot and the bananas.”) The only character who got somewhat short shrift was the 20th century first-person narrator, Cat; she didn’t seem quite so well-rounded.

It was just that the story did not simply have a beginning, middle, and end in a straight line. It more resembles a Celtic knot, or one of those flourishes one of those 18th century notables might have made under their signature to (if I recall correctly) discourage forgery. Maybe it’s because I don’t often have the solid blocks of time to devote to a book that I did when I first read this, but it made me tired. 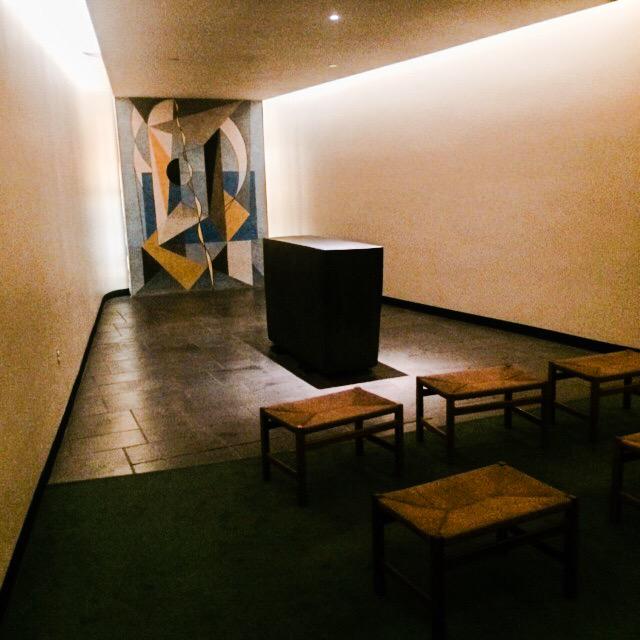 And it was just a bit frustrating that, with guns blazing all around them and bodies dropping right and left, Cat and Lily keep on trucking by themselves.

“I still think we should go to the police. After all, we have two bullet holes to prove our point.”
“Never,” cried Lily in agitation, “will I admit that I’m not up to solving this mystery on my own. Strategy is my middle name.”
Argh.

It’s all very dated, of course – or rather period, I suppose. This came long before 9/11, so the zipping about among countries was easier, and security at events and in buildings was much lighter. And a cell phone here and there would have made a huge difference in the more modern plot.

But I have to say, something I usually complain about, the Dread Recap, is skillfully avoided in this book. Katherine Neville is good at keeping the reader afloat in a vast and sometimes choppy sea of plot.

I’m not much of a chess player; I won a game once, but I’m pretty sure my opponent wasn’t paying attention. But the trappings, the history of chess is wonderful to read about, and, happily, The Eight does not depend on a reader’s prowess to work. And it does work. It really is everything the DaVinci Code longed and miserably failed to be.

Quote I want to see turned into a painting:
On the fourth of April in the year 782, a wondrous festival was held at the Oriental Palace at Aachen to honor the fortieth birthday of the great King Charlemagne. He had called forth all the nobles of his empire. The central court with its mosaic dome and tiered circular staircases and balconies was filled with imported palms and festooned with flower garlands. Harps and lutes were played in the large halls amid gold and silver lanterns. The courtiers, decked in purple, crimson, and gold, moved through a fairyland of jugglers, jesters, and puppet shows. Wild bears, lions, giraffes, and cages of doves were brought into the courtyard. All was merriment for weeks in anticipation of the king’s birthday. – – It needs a Pre-Raphaelite painter, I think.

I have to say I took great geeky pleasure in the etymologies peppered through the book, from the obvious (how did I forget “Vermont”?) to the huh! (The Rooks, or Castles, were called Rukhkh, the Arabic word for “chariot”) and the “aha!” (“Islam” comes from the same root as “shalom”). (One more: “Venice was founded by the Phoenicians—whence we derive our name”.) And the chapter heading quotes (there’s a name for those, isn’t there?) were terrific. (“Skeletons of mice are often to be found in coconuts, for it is easier to get in, slim and greedy, than to get out, appeased but fat.” —Chess Is My Life: Viktor Korchnoi (Russian GM); “Tactics is knowing what to do when there is something to do. Strategy is knowing what to do when there is nothing to do.” —Savielly Tartakover (Polish GM))

Note of worthless trivia: my high school French teacher christened me Mireille for her class. I hated it because no one (including me) could pronounce that “R”. So this was kind of weird.

Something which was probably intended as comic relief, but which made me uncomfortable and then began to make me a little angry, was the way Lily’s little dog Carioca was handled throughout. That poor little fuzzball was thrown, dropped, kicked, dunked, squashed, and lord knows what all else. I really hated it.

Like Loading...
This entry was posted in books, historical fiction and tagged fiction, Katherine Neville, NetGalley, old favorite, The Eight. Bookmark the permalink.