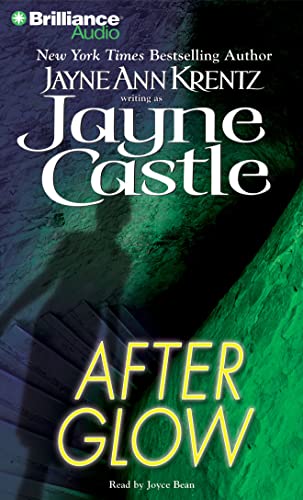 After I listened to the audiobook of the first book in this series, I looked at the icon for the second book on my computer and figured it was as good as anything to listen to while doing other things. So I queued it up. I do silly things like that now and then.

And there they all were, the issues that annoyed me in the first book: repetition galore, long moments and lost weekends even moreso, one fluffy creature standing in for the entire native fauna of a planet, and rezzing. So much rezzing. And rezzes. Hey, look, I can do a search through Google Books: there are rez-shrinks and mag-rez locks and para-rez and rez-jazz and rez-screens and instincts going into high rez and oh lord what does that even mean? Oh, and rez-tea, for heaven’s sake. It’s as though instead of actual world-building the author decided to just add “rez-” to everything. Dinner rezzes on the stove. Characters rez a lock or the ignition of the stand-in for a car or the stand-in for a tv. (The latter two things are absolutely indistinguishable from plain old televisions or cars. Again, what’s the point?) All the rezzing irritated me more in this outing. Obviously.

The word “munch” is wildly overused, too. Somebody needs to use a word cloud or something.

The writing in general annoyed me more in this one. Dialogue is simultaneously stilted – how many people really say things like “I clutched it”? – and too current; this book takes place in the very, very distant future, since it’s over a thousand years after the curtain closed between here and there, and the curtain opened somewhere around now. And yet someone names an off-limits place “Area 51″… and as I mentioned in my review of the last one otherwise the whole thing could easily take place in 2016 Milwaukee with just a few simple changes. 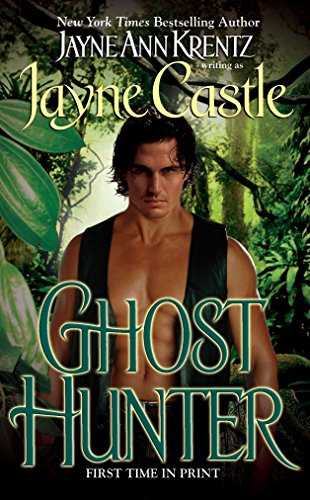 Characters have a habit of asking questions that were answered about a minute ago – “They found [so-and-so’s] body…” “Dead?” Yes, that is usually what that means. And Captain Obvious is an unbilled star … as, for example, when the explorers come across thousand-year-old skeletons. Lydia: “I remember them. They were here last time.” WERE THEY?? So – you were there within the last thousand years, then? Got it.

There’s no point in arguing the finer points of writing with these books; they’re meant as pure popcorn. As someone in a podcase I listen to said a while ago, “popcorn fare” keeps the muscles warm, but doesn’t give your brain a workout. My mistake is trying to make things make sense – like why this is supposedly set so far away in space and time when the writer obviously doesn’t feel like making much effort at incorporating that into her world or writing. Or why characters are so insta-jealous with absolutely no cause – they just are, maybe because the author finds it entertaining. I must remember to put these books on my just talk to each other shelf, because the diffident “I’m not worthy” nonsense coming from the heroine and the primal “my woman, other men must stay away or I will kill them” crap coming from the hero is … nonsensical crap.

So these two books killed a few hours, and perhaps a few brain cells, and my patience. I don’t quite regret the time spent listening to them. But they are sure as sure can be the last books by this author I ever try. (Note to self: investigate writer’s pseudonyms in order to avoid them.)